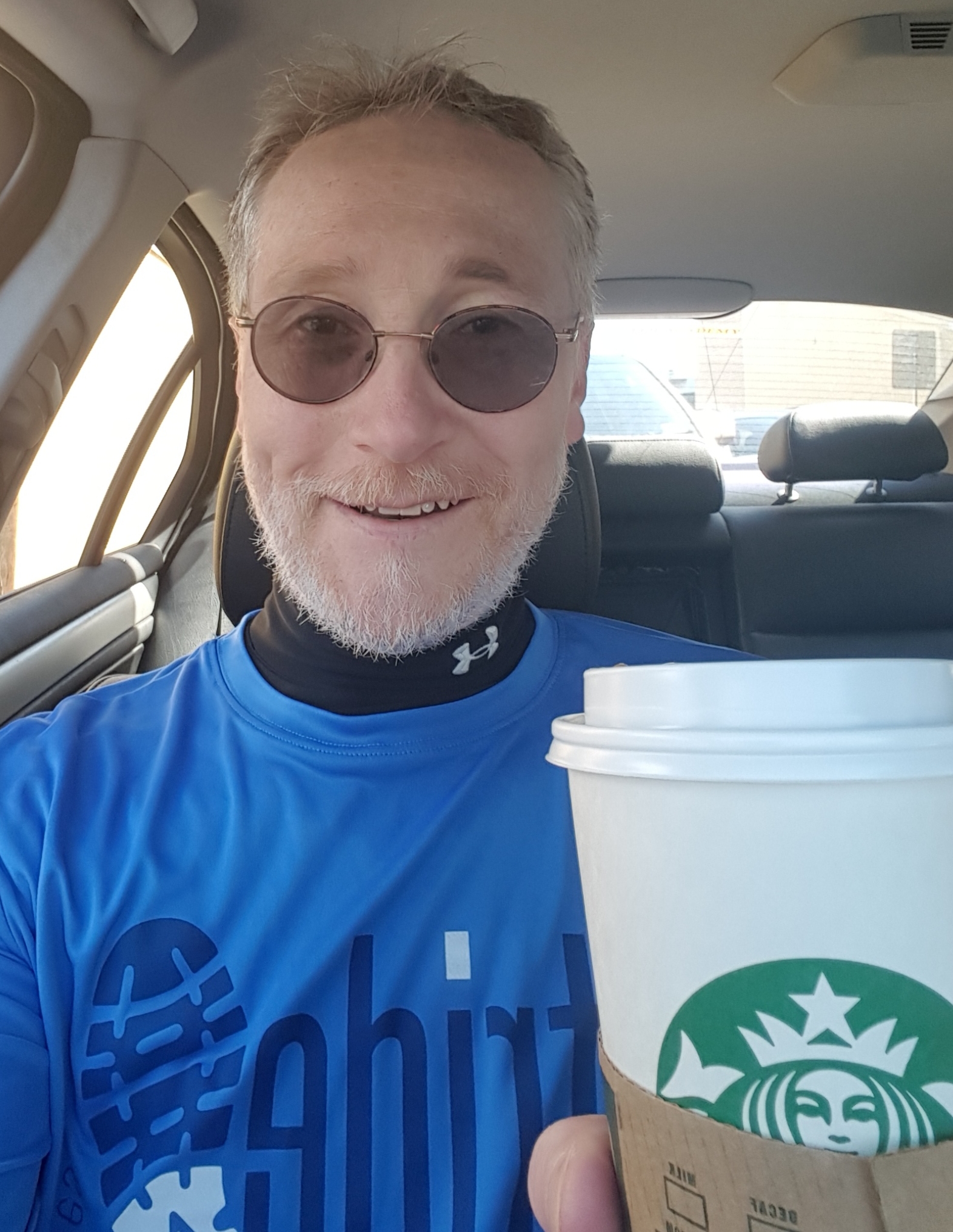 March is over with Sunday Long Run 13 in the books!

Last weekend I ran the On The Run Half in Old Orchard Beach, Maine on Saturday. Then the next day I ran 16 miles in from Hopkinton. I would have run further but my left knee started bothering me and I had more than enough miles for the weekend, thank you very much!

The peak has been reached and taper time is on. Last weekend I ran 29.34 miles over two days which is an all-time high mileage weekend for me.

I felt it through the middle of the week. I ran 4.34 Tuesday night with the club, but not another step until the Sunday Long Run. I’ve never felt that wiped from a weekend of running. Even a marathon. I don’t think it was so much the distance but that I had no recovery time between events. I’m not sure that running three or four halfs a month is a good idea anymore. The run in Old Orchard Beach was basically flat, but I had a slower time than Malden. Malden had more “hills” and a large crowd of 5K runners to deal with on the last lap.

So now it is taper time, but not vacation time.

Taper time has to be managed just like training and a race plan. It’s only two weeks, but they are important weeks.

I’m as fit as I’m going to get for Boston. Now it’s about maintenance, recovery and injury avoidance.

My overall pace for the week thirteen run was 9:14 for 15 miles. If I was really paying attention and dialing things in this would have been closer to 9:30.

We ran plenty of hills and I felt good. I even practiced running down hill. This is something new for me but something that I think is important. You can’t use a down hill to your advantage if your legs aren’t prepared to run it.

Running down hill is about conditioning and control. If you’re not conditioned you will blow out your quads. If you loose control you could get hurt.

With the marathon now two weeks from Monday, it is time to be careful. Shoes or slippers in the house. All the time. I will also run in the street and not dark sidewalks at night. I’d rather take my chance with a car than heaved pavement.

It is time to recover. All of us have picked up an ache or pain somewhere over the past three months. I usually have something wrong that busts my confidence.

This year I don’t have any major issues. My cardio isn’t great, but I can manage that.

My knees are as good as they’ve been in five years, maybe ten. No muscle strains or cramps either.

Everything is just coming together.

I even hit my goal weight of 180 lbs on Sunday! Totally unexpected. I just haven’t been able to get rid of the last few pounds gathered over the holidays.

Besides my last Sunday Long Run, I plan to run three times a week but less than six miles each time. Maybe 10K just so I can feel like I hit the mark.

April will be a lower mileage month. I’m tapering for the first two weeks and after Boston I’ll take most of a week off. So, maybe 50 miles including the Marathon.

Taper well my Friends and be careful out there!